[photos+news+videos] Scouting for more of Kim Hyun Joong: Activities to Look Out for.. 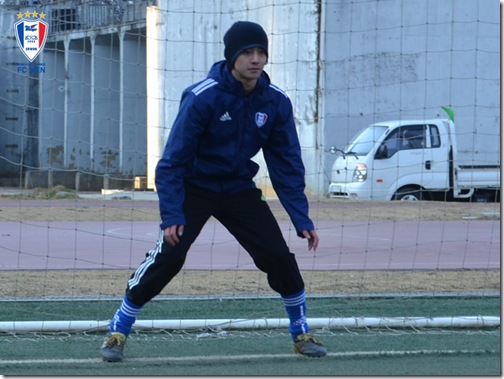 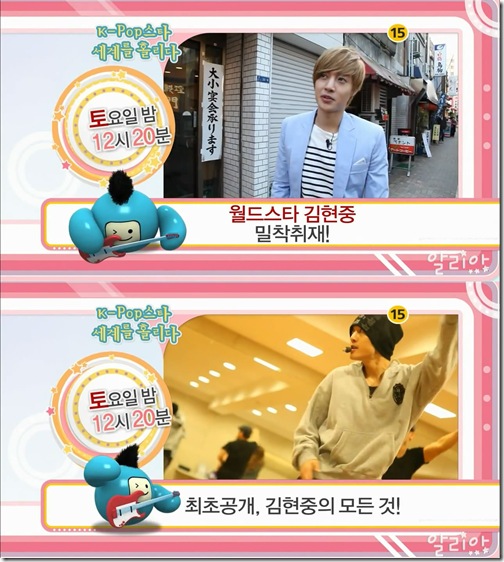 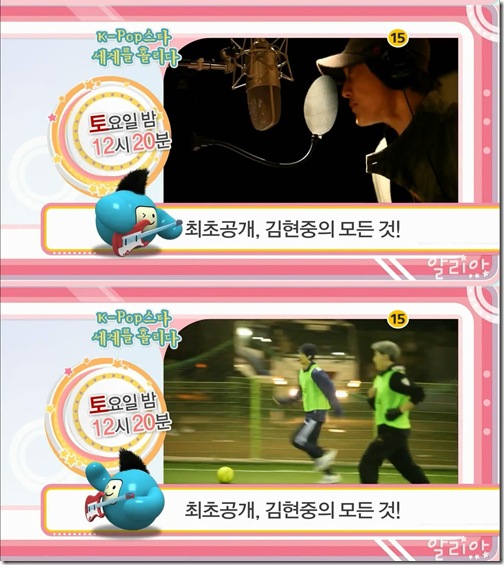 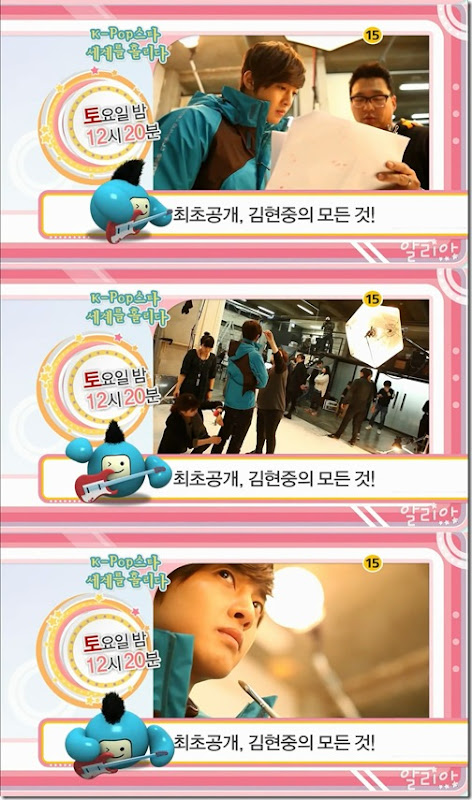 Hallyu megastar Kim Hyun Joong has revealed that he suffered from depression in the past.

Most notably, the show will contain Kim Hyun Joong’s confession of his struggle with depression during his Japanese activities. It will also feature his honest thoughts regarding his friend of 10 years, Kim Jaejoong of JYJ.

In related news, MBC is planning to air ‘K-pop Star Captivating the World’ as a series by covering other Hallyu stars such as CNBLUE, B2ST, and IU.

Don’t forget to miss the broadcast which is scheduled to air on April 15th, 12:20am KST. 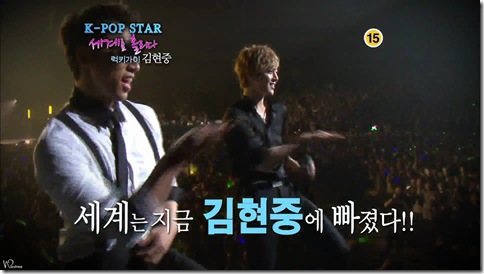 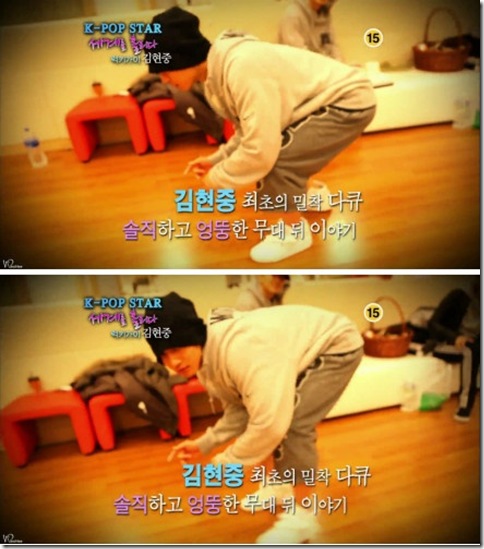 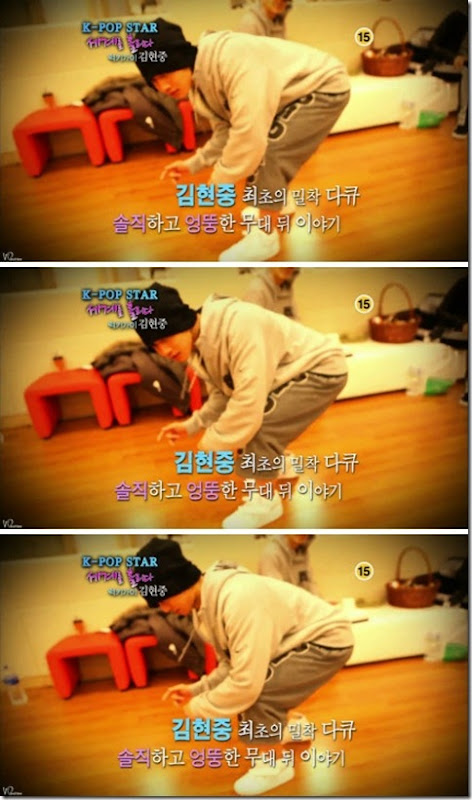 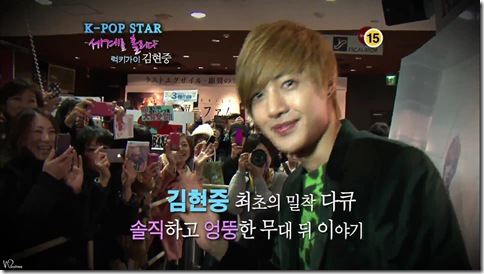 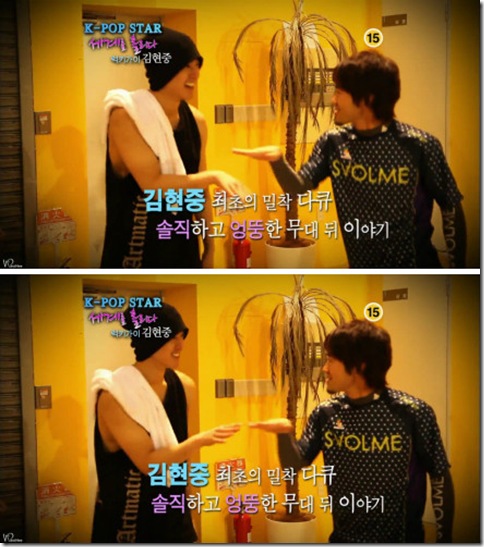 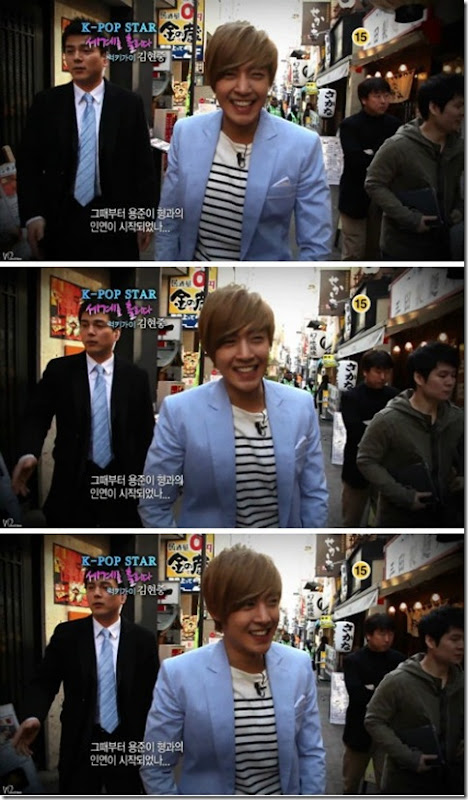 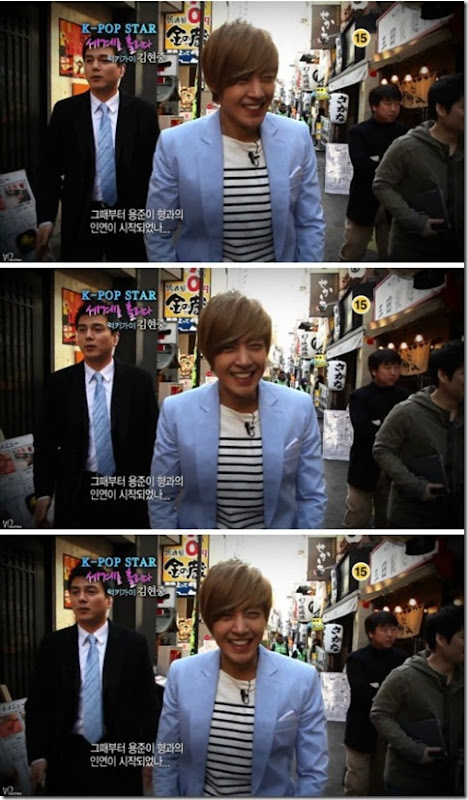 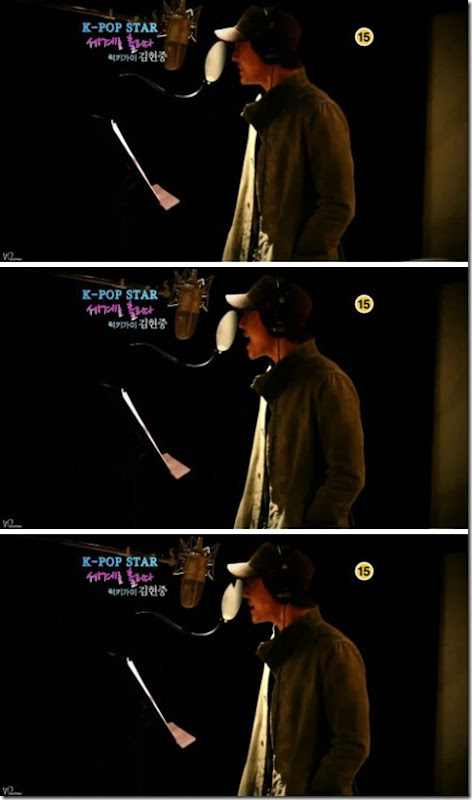 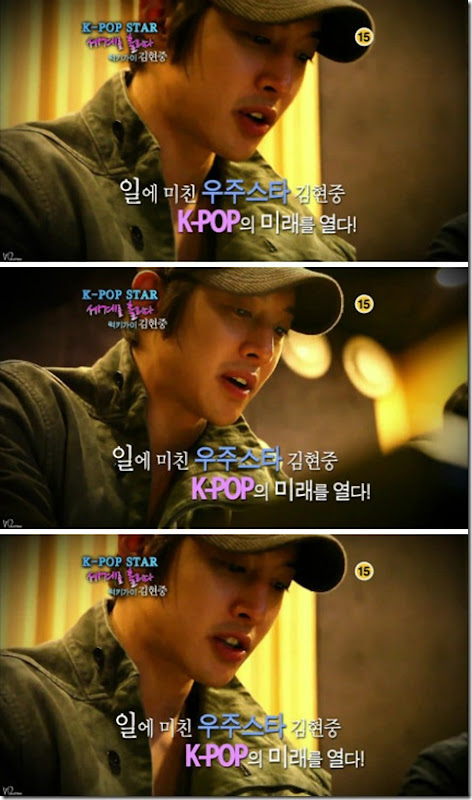 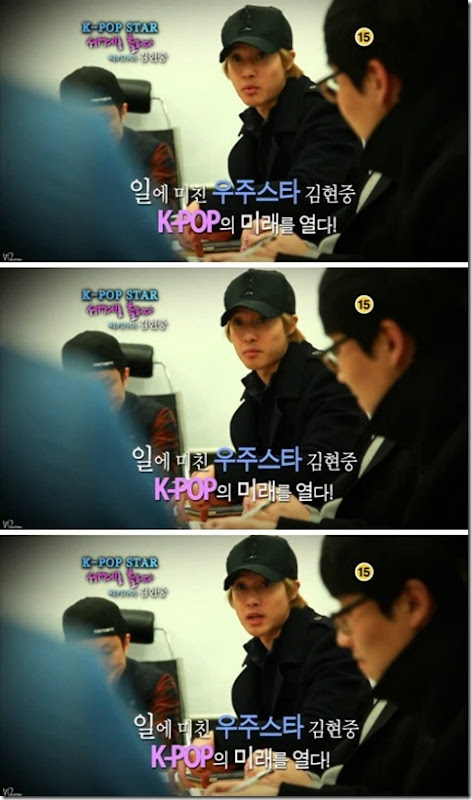 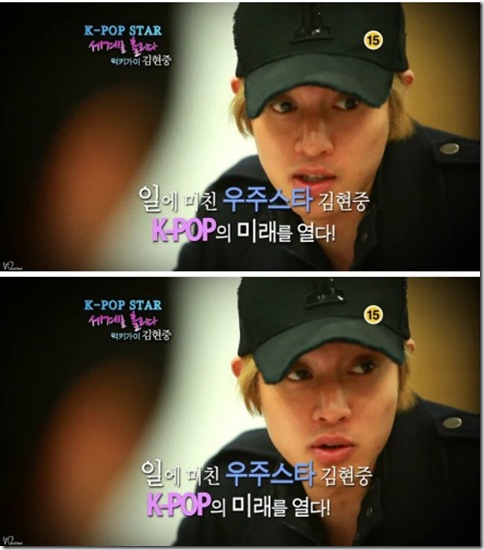 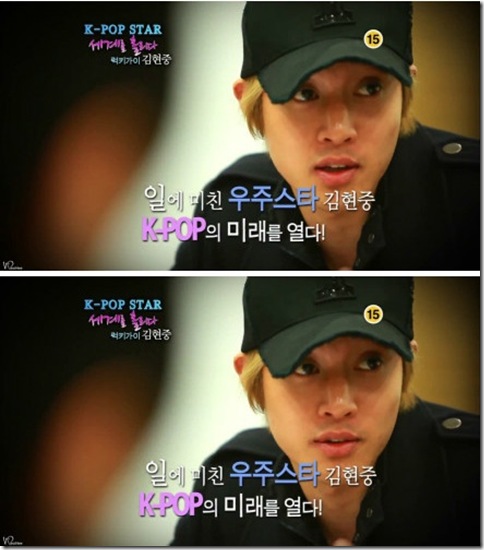 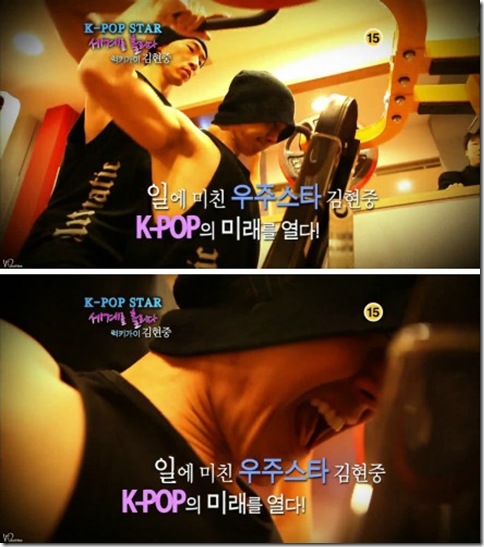 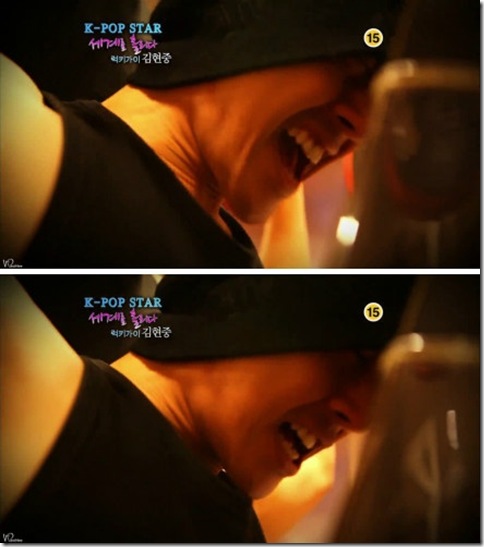 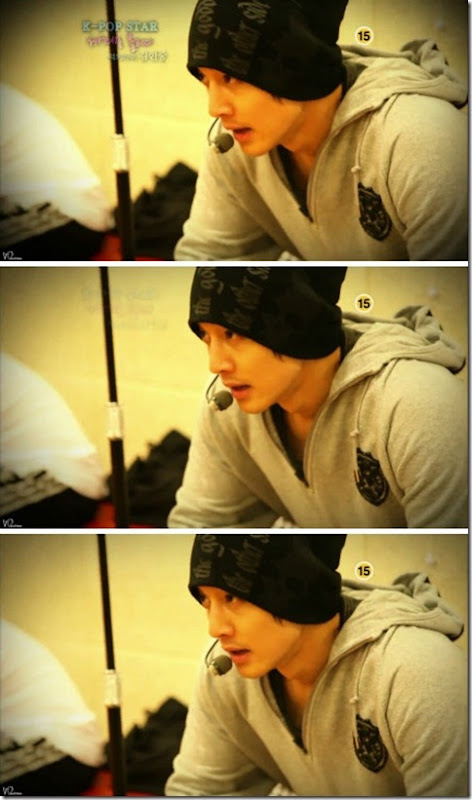 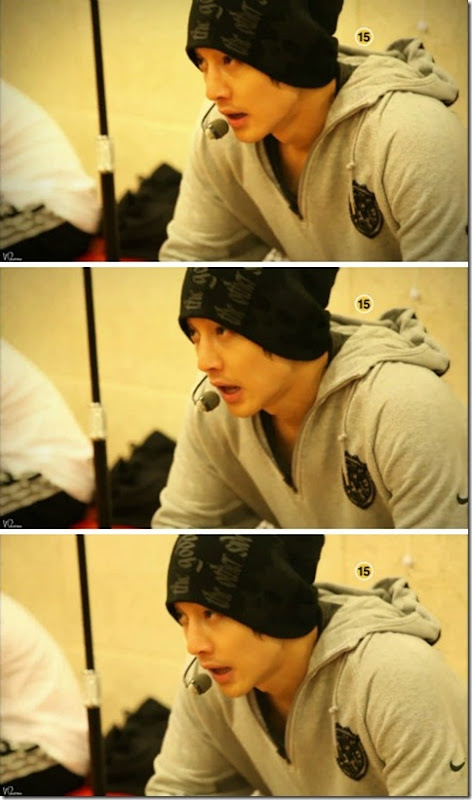 Hallyu sensation Kim Hyun-joong will have a frank discussion about his struggles with depression on a special MBC program profiling the singer, which will air on Saturday.

Kim will reveal the dark thoughts that went through his mind during his time in Japan on “Special Report: The K-pop Star Who Bewitched the World – Lucky Guy Kim Hyun-joong,” the show’s producers said.

MBC said that never-before-seen footage of Kim from his Japan arena tour will be shown to accompany the stories.

In addition, the 25-year-old star will open up about his 10-year friendship with JYJ’s Kim Jae-joong, whom he met before either successfully broke into the entertainment industry in Korea.

To examine Kim from a different angle, friends of the star will also appear on the special Hallyu program to discuss his school days.

And as Kim is currently preparing for the release of a new album in June, details about the upcoming record will be divulged on the show, too. 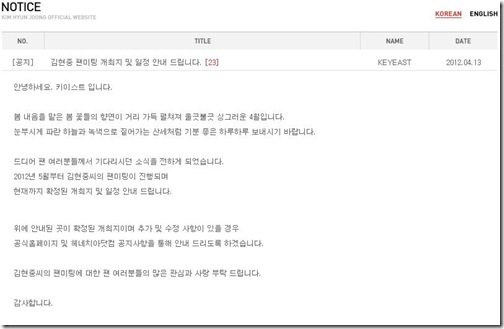 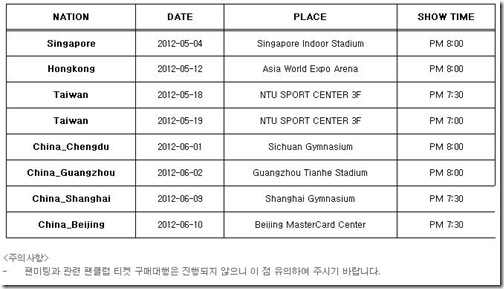 Kim Hyun Joong is showing he can rock not only outdoors wear but casual wear as well.

Kim is currently preparing for his Asian fan meeting tour, which is set to kick-off in Singapore before making stops in Hong Kong, Taiwan, China, Thailand and more. 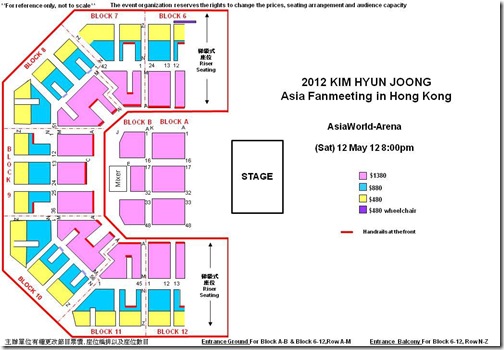 Singer and actor Kim Hyun Joong will be sharing his hidden passions through an MBC special titled ‘K-Pop Stars Captivating the World‘.

The program will be following top K-Pop stars like Kim Hyun Joong, CNBLUE,B2ST, and IU and go through a full 24 hour day with them to see just what is behind the scenes, in an effort to better determine whether the Hallyu wave can continue to grow all over the world or eventually run stagnant.

The focus will be on Kim Hyun Joong, especially since he’s created a Hallyu empire with just his name. One Japanese critic had stated, “In 2012, the direction of K-Pop will change to focus on solo artists, and Kim Hyun Joong is expected to stand as leader of that change. All eyes are on him.”

‘K-Pop Stars Captivating the World’ will give a glimpse into his international activities and the preparation he undergoes for his concert at the Yokohama Arena.

The program airs on April 14th.

HyunJoong said Jaejoong have handwritten some(?) letters and sent it to him. Jaejoong laughed very Jaejoong-ishlysaying 'Between man & man, writing letters is...'


credit as tagged
source: hyunjoongkajeablover.blogspot.com
Posted by mslee1107 at 11:19 PM