A K-drama addict, that's me. But I don't just watch any k-dramas available. I have my own pick of actors and actresses. And of course, most of the times, I watched dramas that gained a lot of attention and recognition. I knew my time spent will be worth it.

But Heartstrings was a recommendation by my little niece, who apparently watched it every afternoon on tv via local network. As I seldom watched television, besides news, I was not updated. I usually catch dramas on line.

She was telling me to watch this cute romantic drama and the lead actor was a great guitarist. And so I went on line and searched Heartstrings.

I was never disappointed!

I immediately became a fan by the lead actor, Lee Shin [I searched more and found out about CN BLUE] whose real name is Jung Yong Hwa. About Park Shin Hye, I already knew her before, although I will admit that I was not really a fan. But watching Heartstrings, I liked them both, together.

What appealed most to me besides the story was the real talent of Yong Hwa aka Lee Shin as a guitarist. I love watching him play the guitars and how he made it look so easy. 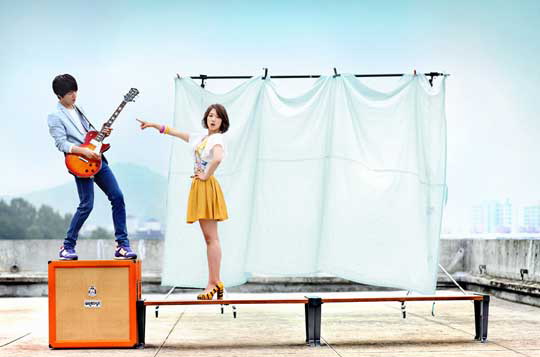 Anyway, I finished watching it 4weeks ago, just before summer officially started here. Then I keep playing the soundtracks everyday. I even downloaded the videos and the songs in my mobile phone. I love "You've Fallen for Me" so much.

Ergo...I re-watched Heartstrings a couple of nights ago just to satisfy my hang-over!!! Yes! Another dose of Lee Shin and Gyu Won moments. 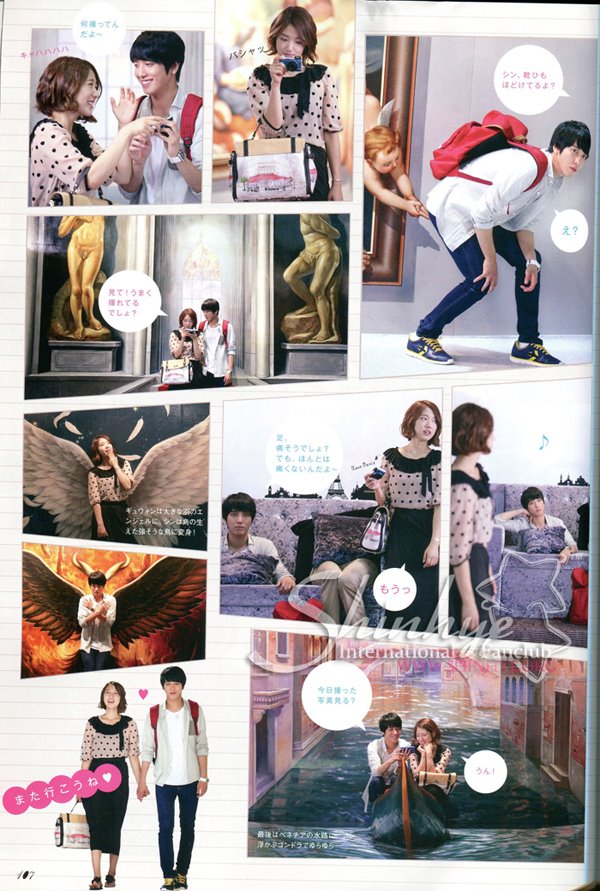 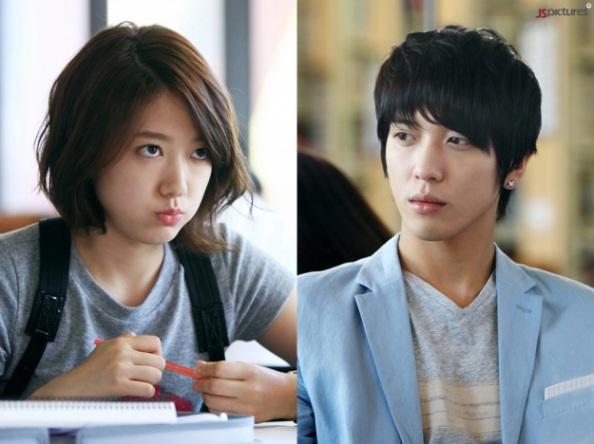 OST
A good thing this drama used beautiful songs for their soundtracks. Very meaningful in every scene, sometimes painful but heartwarming.

I Will Forget You
...a heartbreaking song

Just wish that the ending was not that soon. It seemed that the writer could not think anymore of how the story would end. They just cut it like that. Well, gwenchana...it was still good.

I am still not over...Heartstrings. Will still continue to play the songs. Will always search for more news about them.

Until my hang-over is gone!