Jung Min was not there but it was reported that they [the four boys of SS501] attended B2M's CEO  Gil Jeonghwa's wedding today along with DSP idols!

I tried google translate and this was what I came to...


trans may not be accurate grammatically but the names were there!
Just sad coz there were no pics of leader. It was said that he came while the meal was being served and greeted the newly weds then left right after. [source: 스테파니 ‏ @5StarsAs1]

the fancam
the boys introduced themselves with...
"Annyeonghaseyo, we are SS501!".

It was said that this was the photo of leader...but others say that this was before he went to Shanghai. Will confirm this one. But this photo was already posted previously in this blog and yes it was on a wedding of a friend. perhaps there was a misunderstanding about the time and date...

the boys are looking good and handsome. 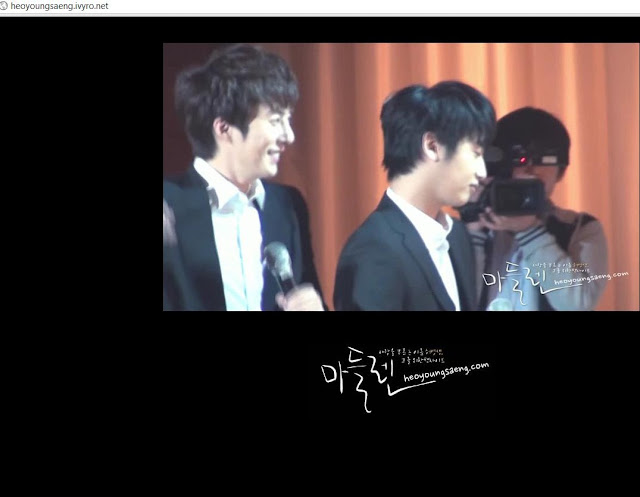 they are definitely having a great time!!!

I was hoping that there will be a photo, even a single one of leader with the boys.
It would be amazing to see them all again in one event [like this one] ...together like they use to be.

But then, this kind of news, even though there are no photos makes me happy.

SS501 boys are not boys anymore...they are maturing beautifully and very manly.