Jaejoong criticizes his sasaeng fans at the airport

the pic shared by one of the commentators... 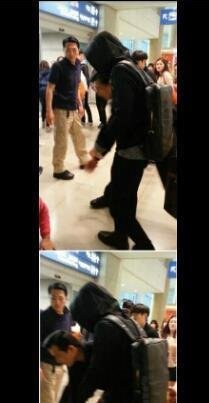 Jaejoong helping a woman together with his BG
Posted by mslee1107 at 9:44 AM