Kim Hyun Joong to conclude “Break Down” promotions this week 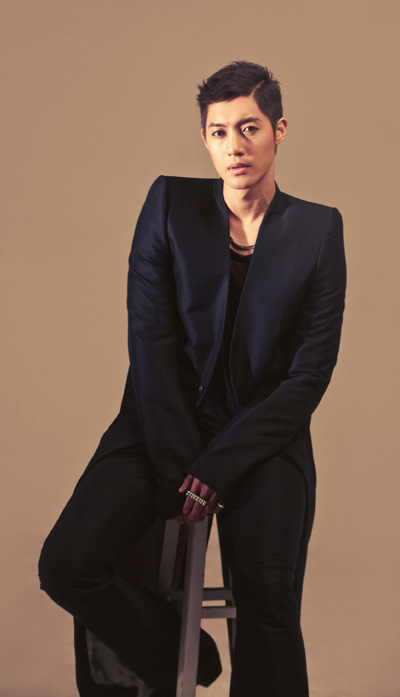 SS501’s Kim Hyun Joong has announced that he will be concluding solo album promotions for “Break Down” this week.
Ending with SBS’s ‘Inkigayo‘ on July 24th, Kim Hyun Joong will be performing in Korea for the last time before officially beginning his international promotions. After debuting as a solo artist in June, he earned widespread attention, going on to sweep the music charts and music programs with “Break Down”.
Starting with a Japanese showcase at the Tokyo International Forum on July 29th, he’ll be meeting with an audience of 1,500, including fans and reporters, before moving on to Taiwan, Thailand, the Philippines, Malaysia, and other locations in August.
Kim Hyun Joong said, “It feels like just yesterday that I was preparing my album, and now it’s already time for me to conclude my Korean promotions. I can’t feel that it’s really happening. I promise to show an improved image each time I greet my fans.”
Source + Photos: Star News via Naver