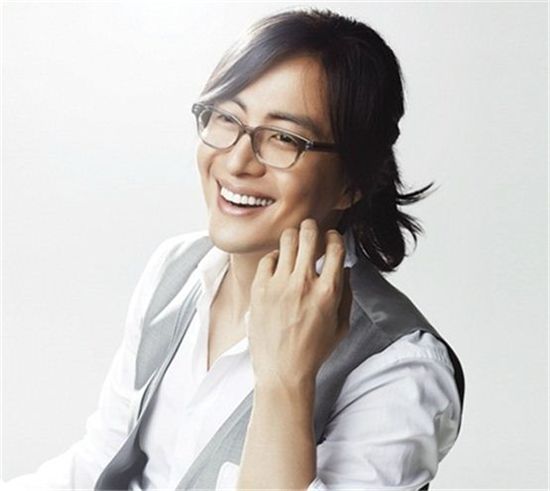 Hallyu star Bae Yong-joon is looking to resume his activities next year, according to his agency KEYEAST >on Wednesday.

An official at KEYEAST told 10Asia over the phone that Bae is aiming for a comeback within the first half of next year "although nothing detailed has been discussed."

She then added, "He is always looking into a number of scripts including those for films and dramas and is determined to make it be as soon as possible."

Bae, who rose to mega-stardom in Korea and throughout Asia with the 2002 hit KBS TV series "Winter Sonata" co-starring actress Choi Ji-woo, last starred in historical epic "Four Gods" in 2007 while making cameo appearances in school drama "Dream High," of which he was creative producer of, early this year.

However, he had halted all activities thereafter to treat a ruptured disc in his neck that he had first developed after falling from a horse while filming "Four Gods."

Outside of his acting career, he has been actively promoting Korean culture in Asia as well through various efforts including running a Korean restaurant in Japan and publishing a photo essay titled "Discovering the Beauty of Korea" last year that has been sold in multiple languages as well as being made into a television documentary.