I Miss You Soon To Air on Philippine TV... 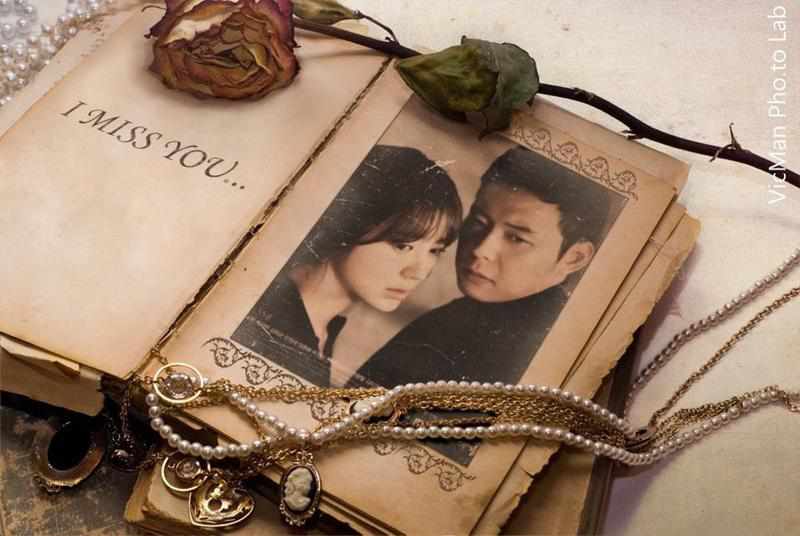 photo credit to the real owner...

mslee is and will always be a KAPUSO network fan. So, this is really a surprise for me, that GMA failed to get the rights from MBC network to air I Miss You. I was really hoping it will be YEH's third drama in GMA 7, counting Coffee Prince and Lie To Me which are both a hit. Many Filipinos who do not really follow K-entertainers became a fan of Yoon Eun Hye. I am a fan since GOONG.

I was reading some post at soompi thread and Warriors and Neris [hardcore fans of YEH] are expressing their concerns about how little the other network who got the rights to air the drama is giving credit to YEH or if I were to put my own sentiments after watching the teaser, she was never acknowledged as the lead role in the drama. Her appearance in the teaser is absolutely none. I am not a warrior or neri, but I am a fan, if you care to look here in my blog. I have been blogging about YEH since I started this blog. I know her status as a K-actress. She is considered as one of the Hallyu actress in the field. So basically, she deserves to be given credit to an awesome drama, like I Miss You. It was her most awesome work to date. Her hard work in filming during those winter nights and her professionalism was evident. So is her leading actor Park Yoo Chun who also gave a very dramatic and convincing character as Han Jung Woo.

I Miss You will air soon. And even though I really don't watch local shows anymore, except for news via GMA 7 [hardcore kapuso] I guess I am going to take some time to peek at the other network, ABS-CBN just to support my OTP, ChunHye couple. Just echoing YEH fan's lament that hopefully, there will be a new teaser where we all can see YEH on screen because she is a part of the drama.

Anyway, will have to share the teaser here so that you can understand why I shared this thoughts here.

Email ThisBlogThis!Share to TwitterShare to FacebookShare to Pinterest
Labels: I Miss You, yoon eun hye