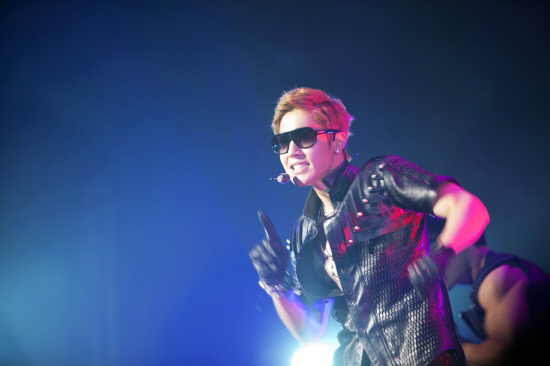 Over 1,800 fans and reporters from 200 different media outlets showed up for the promotional “Break Down“ event. Although Kim Hyun Joong performed in Japan before with SS501, it was his first time appearing as a soloist. “Even so, I’m not nervous,” he said as he smiled at the crowd.

After performing a total of seven songs, the 4D leader cracked up the audience as he confessed, “I want to sing more, but I don’t have any more songs to sing.”

Concluding the concert, he revealed, “In response to all of the Japanese fans who showed so much love for my solo album, I will be planning a nationwide tour in Japan.”

Kim Hyun Joong will be releasing his second solo album this fall, and will embark on a seven-city tour across Japan in November. 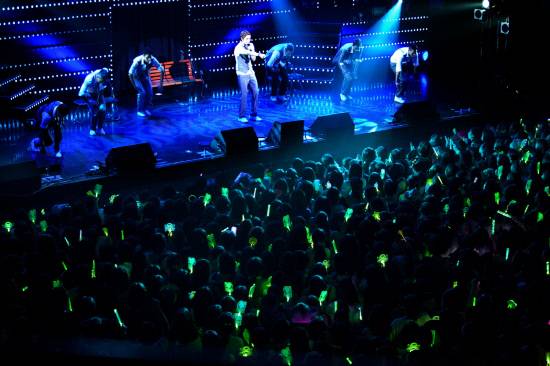 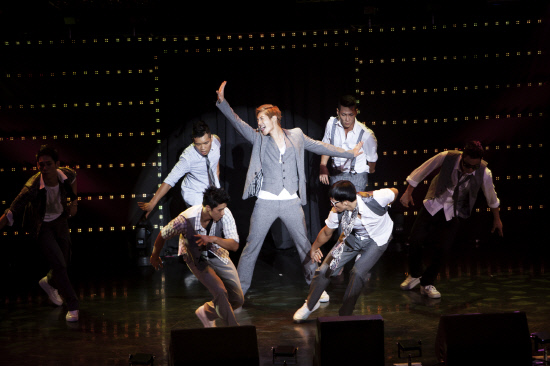 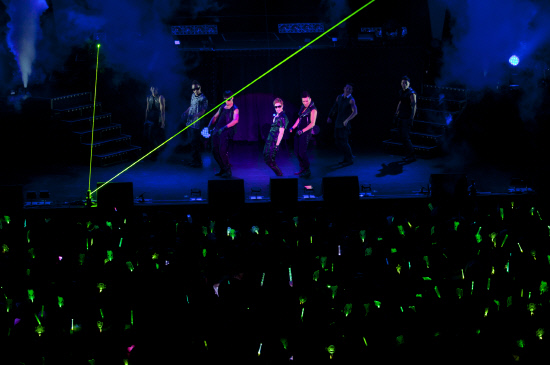 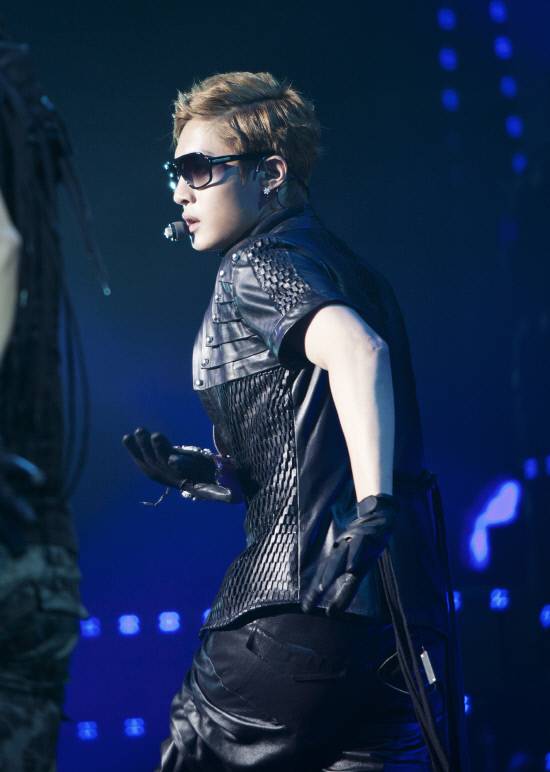